What is a wickless candle?  What is the Scentsy story?

Scentsy began in 2004 with the powerfully simple idea of scented wickless candles – decorative warmers with wax melted by the heat of a light bulb instead of a traditional wick and flame. The lack of flame also means no soot on walls, no lead, no smoke, and no fire hazard; just a safe, wickless candle.  Colette Gunnell and Kara Egan, Scentsy’s founders, shared enthusiasm for the idea. From this idea, they created a partnership and Scentsy was born.

Enter Orville Thompson, who first encountered Scentsy at a home show in Salt Lake City, Utah, in 2004. When Orville saw the candles made by this tiny Utah company, he immediately knew they had huge potential. 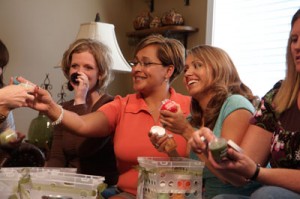 Sensing there was something special about the wickless candle concept, he brought a handful of testers home to his wife, Heidi, and her mother and sister. After introducing them to the testers, he left them alone. When he returned an hour later, the women were still smelling the testers, laughing and sharing memories.

Orville and Heidi were intrigued by how smelling different scents brought powerful emotions and memories to the surface, and how natural it was to share those feelings and memories with others.

Within months, Orville and Heidi purchased Scentsy from Kara and Colette, bringing the tiny company to Idaho where its first home was literally an old shipping container. Orville had a 40-foot ocean shipping container on his small sheep farm, which housed Scentsy’s manufacturing and shipping operations for several months.

In the years since 2004, Scentsy is a recognized industry-leading company. In 2009 the Direct Selling Association awarded Scentsy its highest honor available to young companies, the Rising Star Award, for its growth and commitment to ethical business practices.

In 2010, it was ranked 19th on the Inc. 500 list of fastest-growing privately held companies, and number one on the Inc. 500 list of consumer products and services companies. Scentsy continues to be ranked among the top 50 Direct Selling companies in the world and is a member of the Direct Selling Association that requires member companies to adhere to certain standards and business practices.

With more than 90,000 active Independent Scentsy Consultants throughout the world, (North America, Mexico, Puerto Rico, Guam, Canada, the UK, France, Austria, Germany, Spain, Ireland, Australia, New Zealand, and more to come!) Scentsy is poised to be an industry leader for years to come. Scentsy has since moved out of it’s original shipping container and into this beautiful building and campus built in 2014 not more than just a few miles from that shipping container where Scentsy was launched. 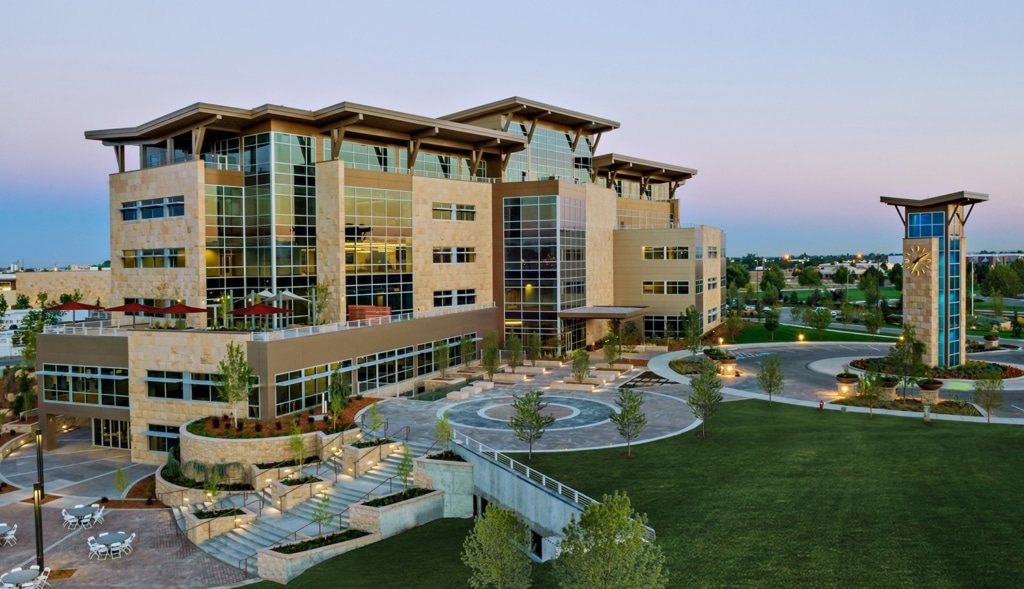 What began in 2004 as a simple idea has truly grown into something extraordinary, as Scentsy continues to touch thousands of lives in profound ways. Here is a Scentsy Quality Video to enjoy and see firsthand what Scentsy really is all about.  I invite you to join the Scentsy sensation and try it out yourself, whether you’d like to buy Scentsy or even join and sell Scentsy yourself… you’ll love Scentsy too!

This fun video shows Scentsy growth in the USA since it started in 2004. There could be more videos made just like this showing the growth of Scentsy in Europe, Mexico, and Australia and New Zealand, the growth in those areas has been equally as impressive and is still growing!

Still want to learn more about how Scentsy got started? Here’s a great video with the CEO and President telling the story of how they started Scentsy and some great video and pictures of the early days of Scentsy. I’ve been a Scentsy Consultant since 2007 so I’ve been lucky to experience the great growth of Scentsy and watch it grow. Scentsy has blessed my life and my family since then and my own Scentsy story has been a lot of fun and irreplaceable. I’ve taken my family to Disneyland, gone to Cancun with my hubs, made tons of great new friends and been able to create some fun memories with my family. As always, if you feel like you’re ready to start your own Scentsy story and Become a Scentsy Consultant I would love to help you make it happen, simply give me a ring or shoot me an email to get started! Not looking to be your own boss but still love Scentsy and just want to buy Scentsy online? Visit my Scentsy website to get your Scentsy products today!