Many people wonder what countries Scentsy is currently open in, so here's your list:

Scentsy Consultants can sign up to recruit and sponsor new team members in any of these open countries, but we can only sell in the Scentsy Region in which we live.  So, come and join our Scentsy Global family where you live and grow your own international business. 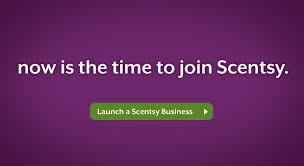