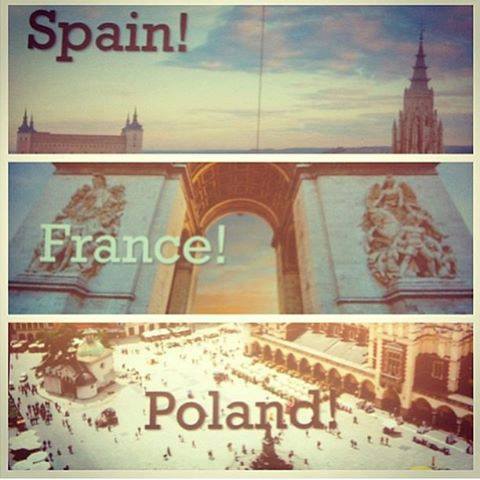 I am so happy to announce that  Scentsy will be opening in France to expand Scentsy Europe!  Starting August 10, 2014 you can join and sell Scentsy if you live in France.

Scentsy Europe started in April 2011 with only the countries of the UK and Germany.  Soon it expanded to include Ireland.  At Scentsy Convention last month they announced that Scentsy Europe will expand further to include Scentsy in Spain, France, and Poland, and now even Austria.

Scentsy is currently open for Scentsy Consultants to sign up in:

If you know anyone in these countries, or if you are in one of these areas, contact me and let's get you started as a Scentsy Consultant today!