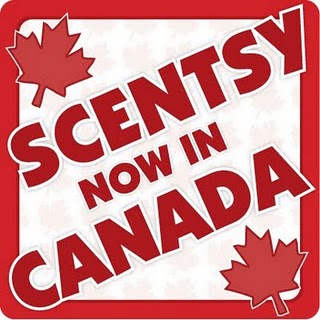 Quebec, Canada will be joining Scentsy starting October 1, 2012!!  What exciting news!  Scentsy Canada opened in 2009 and currently includes all provinces in Canada, with the exception of Quebec.  Finally, Scentsy Canada will be expanding further to include the Province of Quebec, Canada.  I'm happy to have the opportunity to work with more of my neighbors to the North.

Be the first to join Scentsy in Quebec.

Buy Scentsy products on my website and have them delivered right to your door in Quebec Canada.  Products will be labeled in French and English.

Join Scentsy in Canada or now you can order Scentsy products in Quebec, Canada and have them sent right to your door!  Sales material and consultant training information will be available in French and English.

Be the First Consultant in Quebec 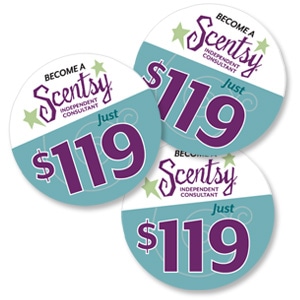 So excited that you're interested in Scensty Canada expanding into Quebec and I look forward to helping you join my Scentsy Canada team, or buy Scentsy in Quebec!

Scentsy available in all Canada provinces:

I look forward to being your Scentsy Canada Sponsor and working with you!