Scentsy New Zealand was another big launch, and opened March 10, 2015.  Such an exciting time for New Zealand, and Scentsy is really growing well.  Start your Scentsy business in New Zealand and be among the first Scentsy Consultants in New Zealand! 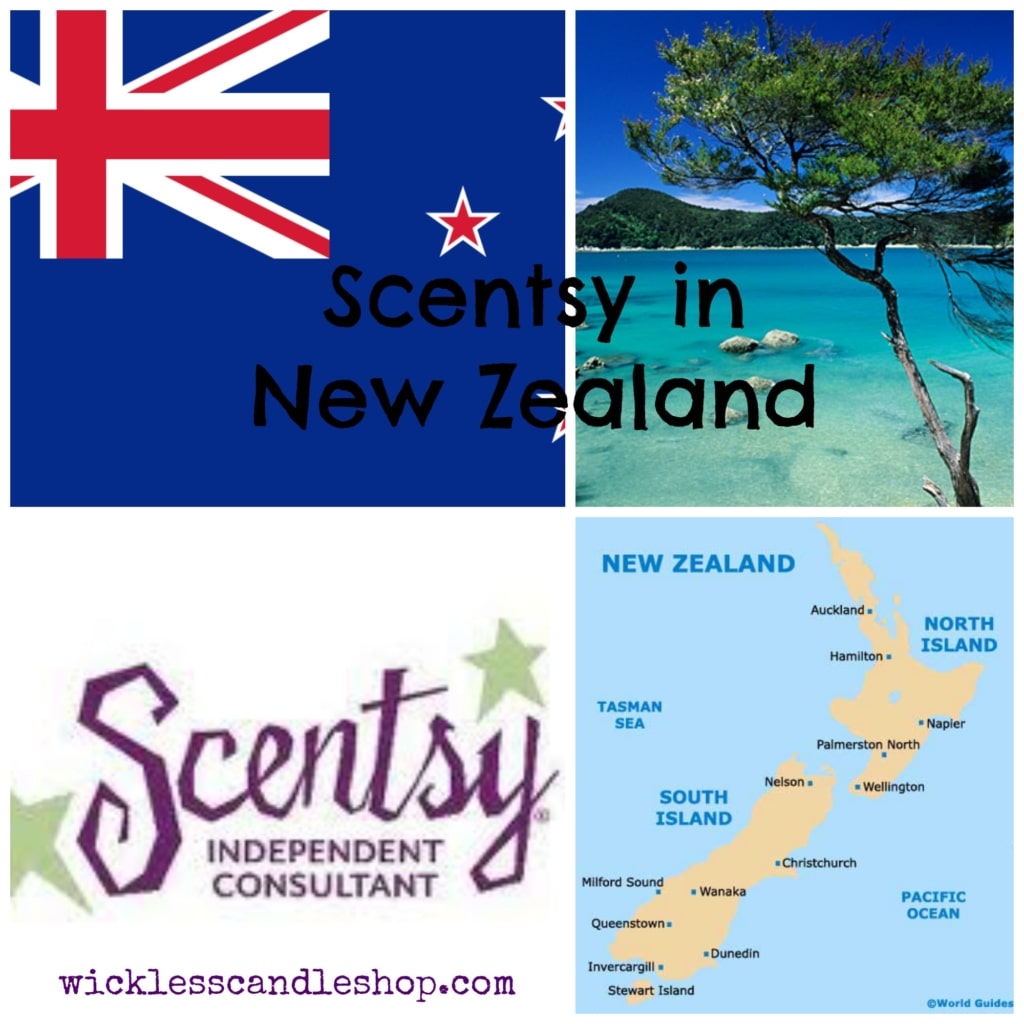 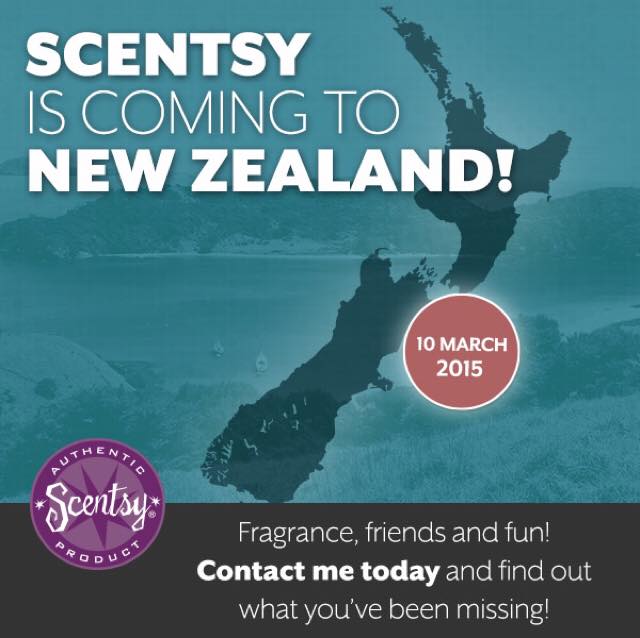