One Year Anniversary for Scentsy Europe

Scentsy Corporate had some fun celebrating in both the US and at the Scentsy Headquarters in the EU.  Here are some photos of the celebration to commemorate the special first anniversary: 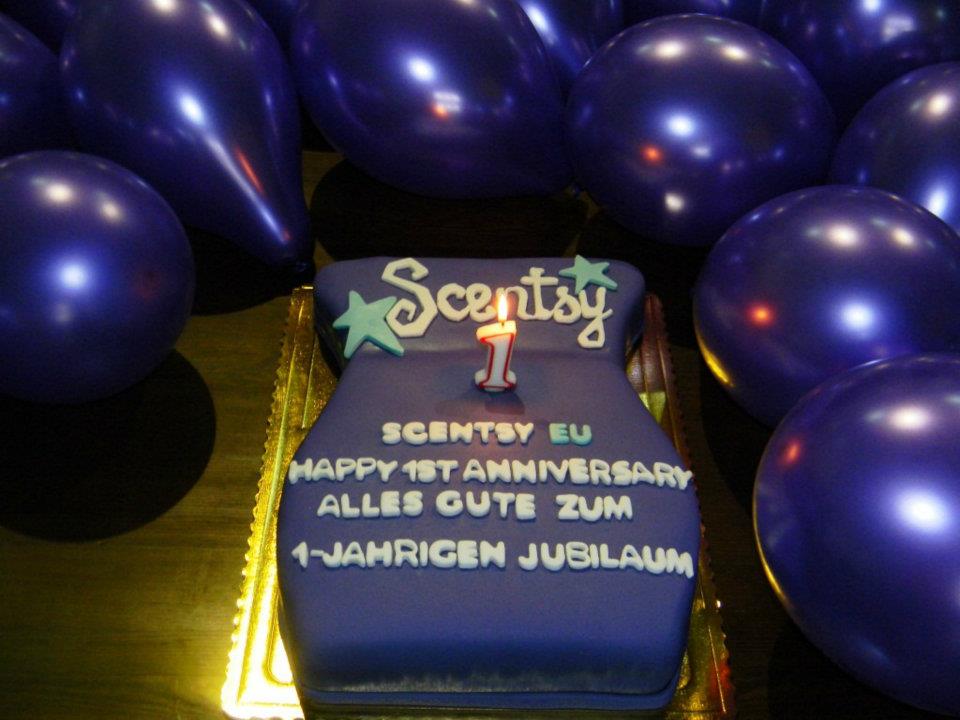 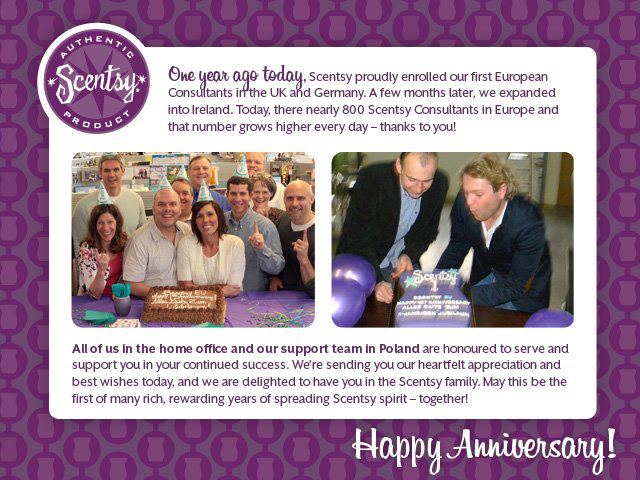 Here is an update from March 2012 with the number of Scentsy Europe Consultants and their location. Are you on the map? Come join Scentsy EU and be one of the first Scentsy Consultants in Europe! 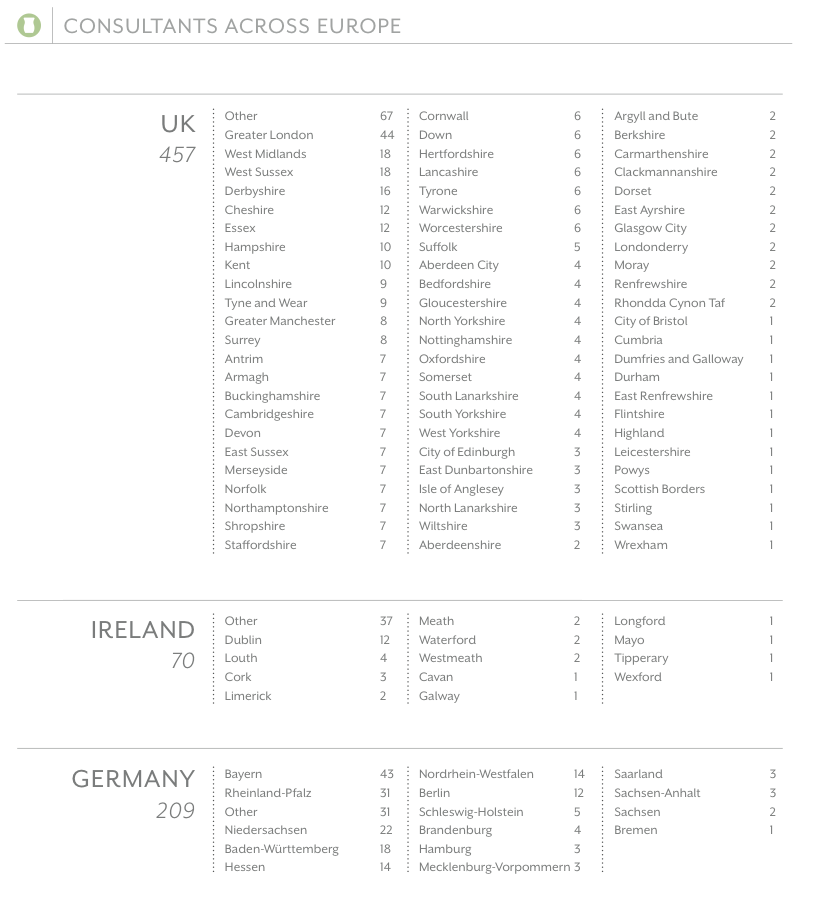