Austria Joins Scentsy Europe Just announced!  Scentsy Europe is expanding to include launch into Scentsy Austria.  Such a great time to join Scentsy with such huge growth and international expansion.  Scentsy Spain and Scentsy France were previously announced at the Scentsy UK annual convention to be opening in August 2014, but Austria was also announced [...] 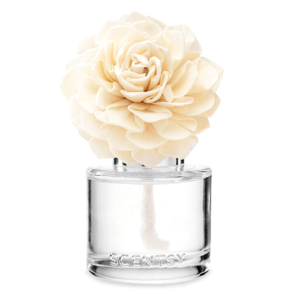 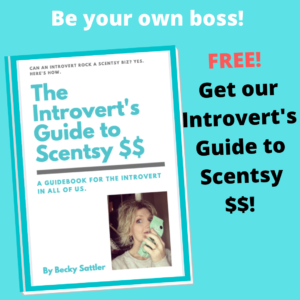